Registration
Places are limited so early registration is advised.
To secure your place on the retreat a deposit of 150€ (non-refundable) is required by April 28th 2017.
The remaining balance should be paid by June 1st 2017.

Who may attend:
The ATM & FI Retreat is open to Feldenkrais practitioners, MBS and 4th year students of Feldenkrais Training Programs.
The ATM Festival (without FI) is open for every movement enthusiasts!

FI exchange:
All Feldenkrais practitioners are welcome to exchange FI lessons to each other for free.

FI lessons:
FI lessons may be offered by all participant practitioners with a special retreat price of 35€ per lesson for all the ATM participants or people that are interested receiving a lesson.
The payment will be going directly to the practitioner offering the lesson. The space will be offered to all practitioners for free.

Ruty Bar was receiving FI lessons from Moshe Feldenkrais since she was a young dancer. Ruty is a senior trainer in the Feldenkrais Method, both in Functional Integration and Awareness Through Movement since 1988. She is the educational director and teacher for several Practitioner Training Courses, in Israel, Europe, United States and Japan. Ruty graduated from the Rubin Academy of Dance and Music in Jerusalem, and then went on to earn a Masters Degree in Movement Therapy from Leslie Boston University. Her Master’s Thesis was an in depth study of the mind-body connection, using the Feldenkrais Method to treat people with special needs. 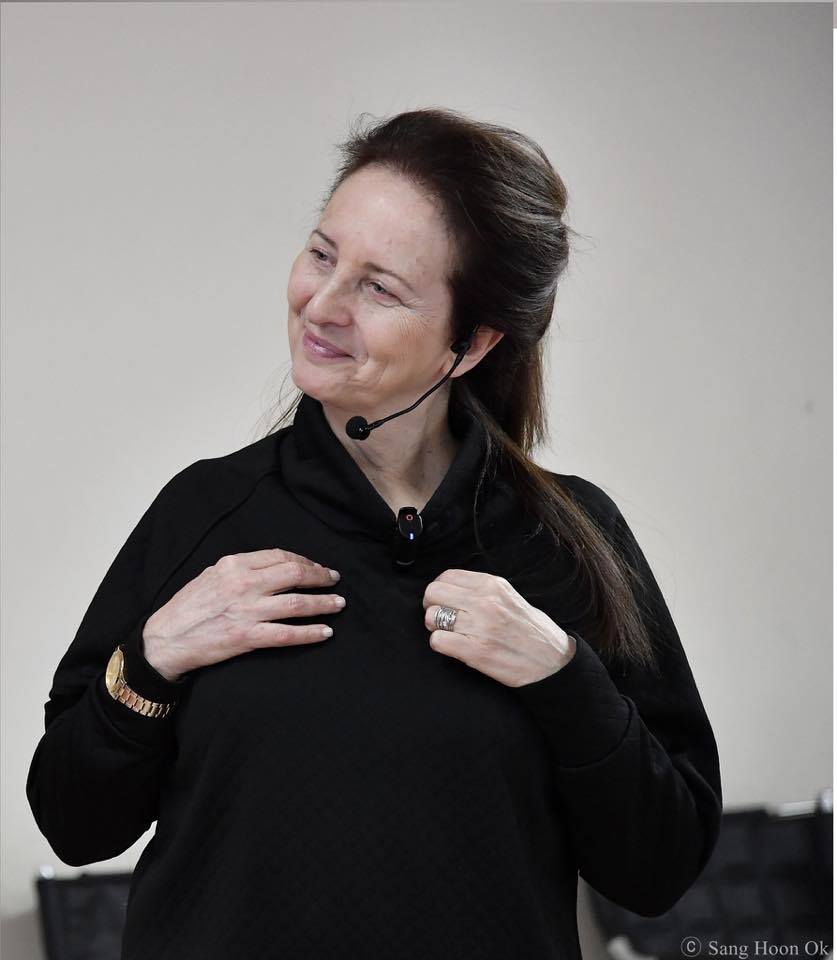 “I was introduced to Dr. Feldenkrais and his unique method after I was injured in a car accident. As a professional dancer at that time, the accident had a serious impact on my abilities. Dr. Moshe Feldenkrais treated me using one-on-one sessions in which I experienced movement in a whole new light.

As a dancer, I moved to the rhythm of exterior music. Dr. Feldenkrais taught me how to move to the rhythm of my inner music. My personal meetings with Dr. Feldenkrais led me to join the first IFF sponsored Feldenkrais Practitioner’s Course in Tel Aviv, in 1984. I was invited to join the team of practitioner trainers in Ruty Alon’s courses, and this turned in to a partnership that has lasted for more than 20 years. I also taught courses for well known trainers of the method worldwide – Dr. Chava Shelhav, Jerry Karzen, Eli Walder, David Zemach Bersin, Petra Koch, Jeremy Kraus, Frank Wildman, Mara Dela Pergola and Mara Fuzero. For me – the Feldenkrais Method has become a way of life”. 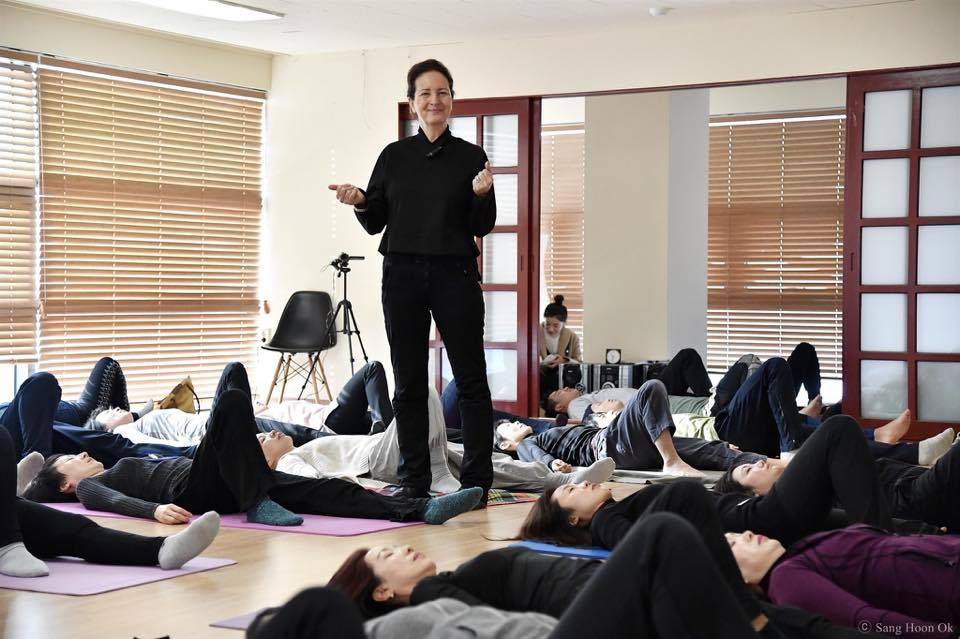 Accommodation
Kárpathos island belongs to the complex of the twelve islands (Dodecanese) on the southeast edge of the Aegean Sea. It is the third largest island of the complex (after Rhodes and Kos) and is found in the south part of the complex between Crete and Rhodes.
The history of the island goes way back to the antiquity times. The Feldenkrais Retreat will take place in one of the most ancient villages of the island, Arkasa or Arkesia as it was called in the antiquity times. 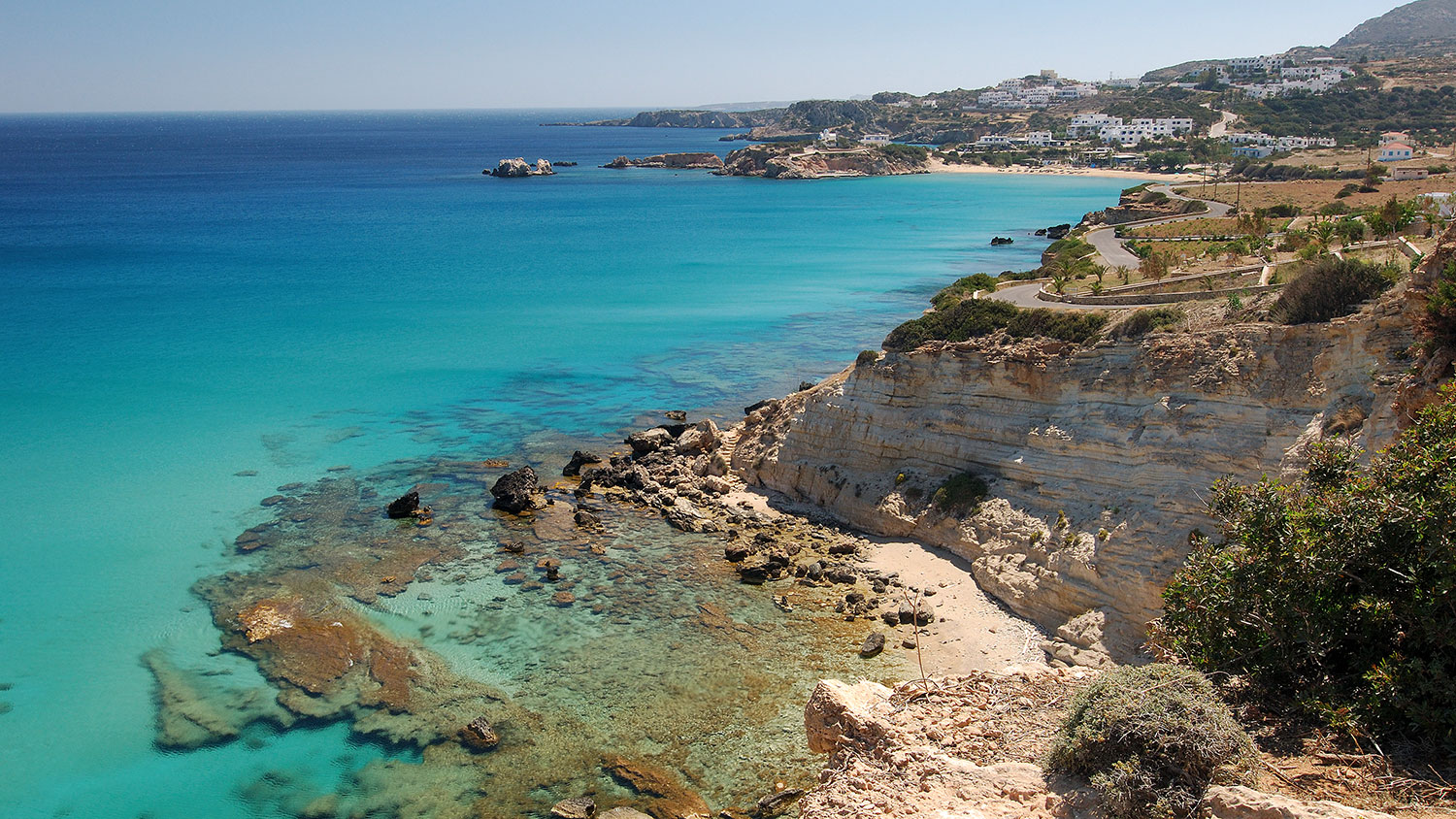 Rent a car go for a boat ride or hiking
Enjoy Kárpathos before after and during the retreat with mini excursions around the island.
if you like to explore and drive try Sofias rent a car with friendly prices for all retreat participants.
Many boats organize small cruises from Pigadia (Kárpathos city and main port) towards magnificent beaches to the north of the island.
If you like adventure and exploration contact the Kárpathos Adventure